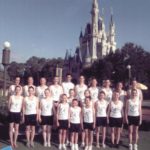 The Barton Dance and Drama Academy was formed in 1990 by Helen Barton, the Principal of the Academy. Since then the Academy has grown into a highly successful school and has achieved many accolades. The students have performed at Her Majesty’s Theatre, Sadlers Wells, The London Palladium, Manchester Opera House, The Albert Hall, Disneyland Paris and Walt Disney World, Florida. 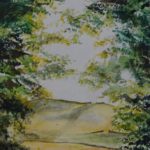 First time in Open Studios and really excited to be part of it. Taking inspiration from the Anglesey Landscape, Wildlife and People around me I enjoy working with all types of media, currently favouring watercolour, pastel and ink.